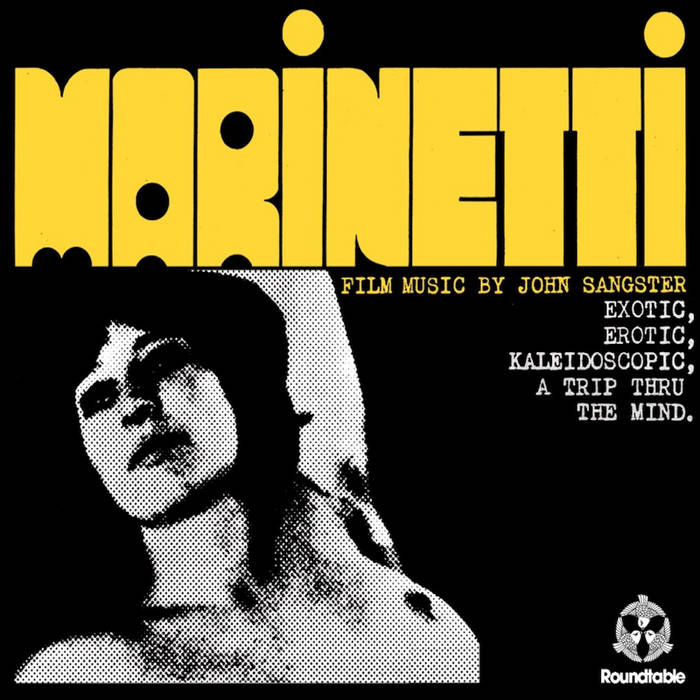 To celebrate the 40th anniversary screening of the UBU film Marinetti, the music by John Sangster is finally seeing a soundtrack release. Drawing heavily from French Musique Concrete as well as the Avant Garde of Sun Ra and reminiscent of Worlds Within Worlds-era Basil Kirchin, Sangster creates a whirling mass of psychedelic mayhem. Marinetti is an amazing and rare insight into the Sydney underground of the late 60s. Twisted jazz and field recording fused with primitive sampling & film dialogue; all echo the motley sound of the acid-stained Down Underground.
​
Previously unreleased soundtrack to the infamous Australian experimental film.